(First of a series)

“What’s the best company in the San Francisco Bay Area that I should work for, or at least aim to enter?”

That’s one question global mobility managers often hear from eager foreign nationals or assignees who want to make a huge professional mark both in the tech industry and in their careers. At the same time, the question is almost always followed by their own answers, which naturally name the giants in the business.

The global success of companies like Facebook and Google, which bring their attendant perks, is one obvious reason.

The second is a highly competitive culture that can prepare them for future leadership, while incredibly avoiding the cut-throat approach; these sought-after companies are also known for how they humanely treat their employees as well as their families, building an atmosphere of trust, teamwork, and transparency — all of which translates into that kind of special collaboration that generates one innovative idea after another.

There are hundreds of other great companies in the San Francisco Bay Area but a quick look at some of the surveys and studies made by the leading media sites does reinforce the confidence of the assignees in these companies. Surprisingly, Apple was not in the list. However, it must be noted that these findings are confined to the top tech companies in the area that are expected to draw employees, domestic and foreign, this year. Their choices can still change in 2019.

Employees propelled Facebook into the number one slot as they answered questions from surveys made by Glassdoor and Indeed.

While the daily grind can be stressful, employees recognize that they can make a difference in the way technology changes the world. More important, management encourages their contribution and inspires them to continually reinvent the wheel and find answers to formidable problems that no one can solve (to date). 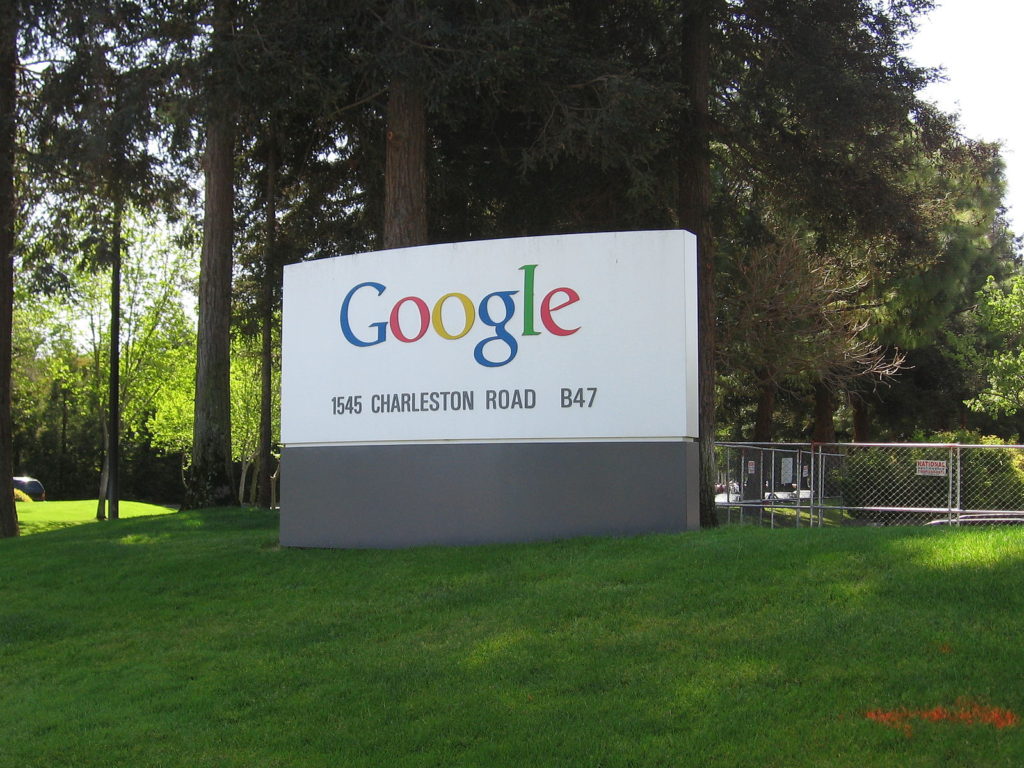 Google: Opportunity to change the world

Like Facebook, it offers employees the once-in-a-lifetime opportunity to change the world — and do it in a spirit of fun. Everybody watches each other’s back to come up with the next great product to revolutionize the internet and its considerable ecosystem.

Google employees also maintain that it works among the best and the brightest — and that does not just mean the higher-ups, but their own peers with whom they bounce off ideas with and strive to unleash the next tech breakthrough. It doesn’t hurt that, aside from an extremely competitive package, the perks are downright exciting, from travel, insurance options, to free food.

The tech innovator that made PDF and photo-editing household names zooms to the top of this list because it has also been named among the “the happiest companies of 2018” by career site CareerBliss.

Maybe that’s because the employees are said to be authentic and down-to-earth, aside from being creative and ingenious. That kind of workforce mix is a huge step in reducing the backstabbing and politicking that have destroyed many companies from within.

Management also has open channels that form continuing conversations with their workforce. Programs and a culture based on work-life balance have also reduced the stress that usually comes with the tech jobs.

Salesforce is another favorite in the top 4 because employees claim that its culture of transparency is second to none. Combine that with a wide open-door policy, and you have employees from any level who can walk up to execs and share their ideas — with the execs genuinely listening, eventually all the way to the 61st floor. Salesforce is moving to a new 61-floor building next year. It will be the tallest building in San Francisco where they have stayed for 18 years.

Flexible work hours have also been another incentive, especially for those who don’t want to be boxed in by rigid schedules, or new parents about to start a family. Finally, Salesforce has also managed to command the loyalty of its people because of its philanthropic activities; in giving back to the community, the employees reconnect with the greater society whom they serve in a very personal way, a rarity in the social media-dominated world.

Latest From Our Blog